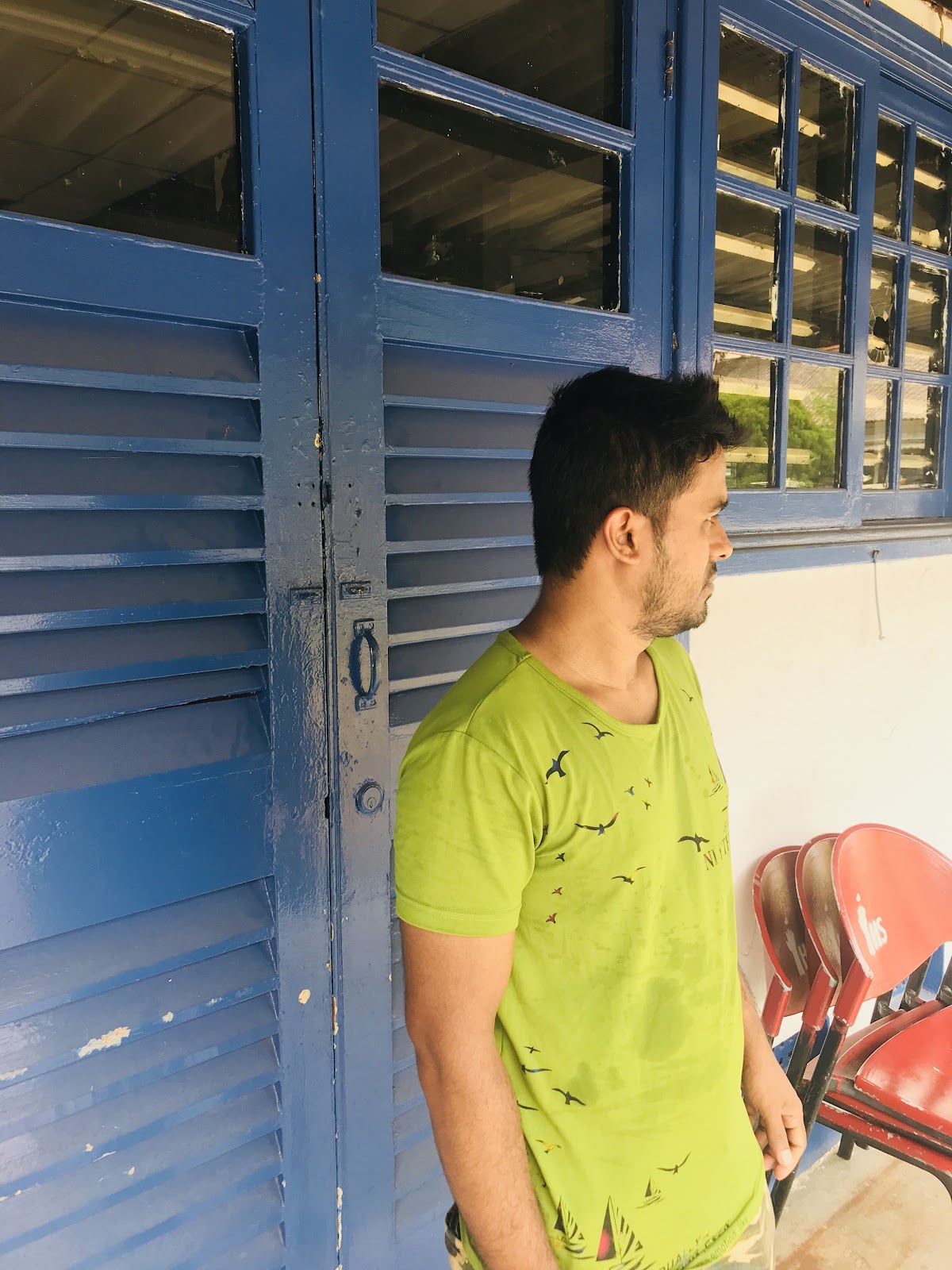 Every year, we serve up to ten thousand migrant brothers in our three clinics. These migrant brothers mainly come from the construction sector in Singapore. Earning an average of $18 to $25 a day, many migrant brothers struggle to pay off the debts they incurred when paying their agents, send remittances home, and make ends meet themselves in one of the most expensive cities in the world.

This is an account of AS, a 25-year-old Bangladeshi migrant brother who visits our clinic in Geylang, written by one of our volunteers who interacted with AS and learnt about his story.

“Being familiar with the facts, symptoms and common diseases only form a small part of what makes someone a good doctor. In fact, being there for your patients when they need you and providing reassurance to them can be just as important. It is this care and reassurance that made our migrant brother, AS choose Healthserve for his healthcare.

Humble and reserved, a huge smile always spreads across AS’s face when he talks about his family back in Bangladesh. When I ask why he made such a big decision to leave them five years ago with little hope of seeing them again soon, he looks at me quizzically. To him, the answer is simple: his family needed a future. With little prospect of a job in Bangladesh, he had to make a change to provide for his mother, three sisters and younger brother. He was only 20 years old when he moved to Singapore, but he knows it was the right decision. He misses them immensely, but he enjoys working hard to know that they are safe.

He enjoys living in Singapore, and had been perfectly healthy until six months ago. While working hard in his construction job, he began to have chest pain. Though he is only 25 years old, he was worried something was wrong with his heart. He was also very worried that doctors would see a young, healthy man and tell him everything was okay. When he told his migrant brother about the chest pain, he told AS about HealthServe. He said the doctors there would listen to his concerns.

Fearing that he had a heart problem that would prevent him from supporting his family, he anxiously waited in the queue for the clinic to open. The doctor he saw listened to his concerns, listened to his heart and did some tests. AS was relieved to hear that not only was his heart okay, but it was a muscle strain that could be easily treated. He received some prescription medicine from HealthServe and felt better a couple days later.

As I met him waiting in the queue again tonight, he says his chest began to hurt a couple days ago again. The pain was also getting larger and he was starting to get some stomach pain and back pain. But, he is much less worried about it this time. Even if there is something wrong with his heart, he trusts the doctors here to look into the problem and help him heal.

He hopes that he may be able to return to Bangladesh in a few years. Maybe there will be a construction job for him there, or maybe he will have saved up enough money to spend time with his family. In the meantime, he is thankful for his migrant brothers who t