Second Chances: Jahangir’s efforts to pick himself back up 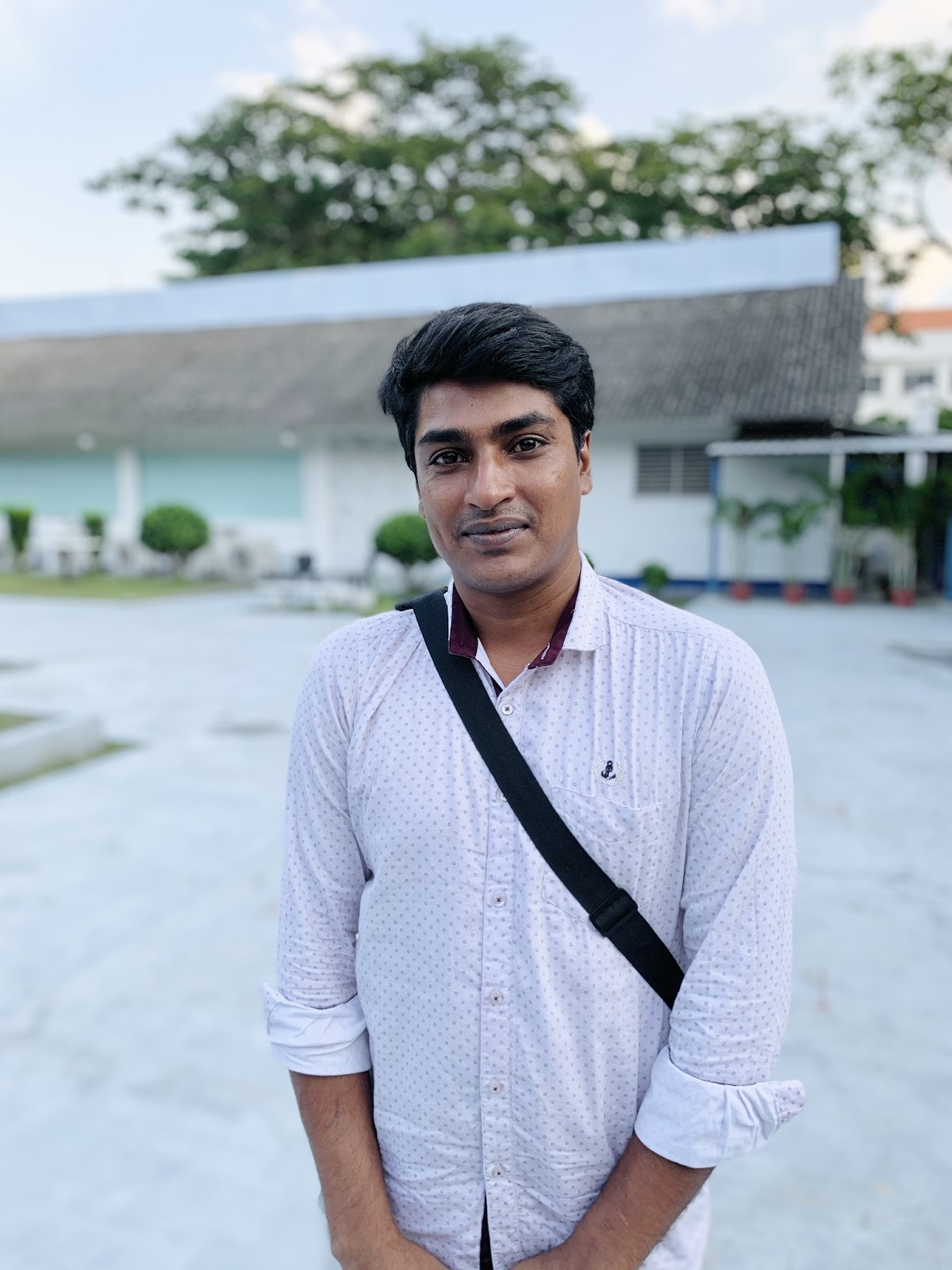 Jahangir was highlighted in a staff email as being a particularly helpful brother to HealthServe. He is very proficient in English and is very good in interpreting for others. He also believes in HealthServe’s mission, and thus encourages a lot of brothers in similar situations to approach HealthServe instead of engaging a lawyer. As of March 2020, he has referred around 30-40 men to HS for assistance!

Jahangir himself was hurt in a workplace accident in Jul/Aug 2019, when he suffered a bad fall off a ladder and injured his ear, neck, shoulder, knee and back. His employer was not happy and “no take care for very long”. He was left without healthcare for very long so he went to MOM himself, and visited a hospital himself, where he stayed for 11 days. After 3 months of not working, he applied for MC wages which would have amounted to $2750. He managed to get his employer to fork out the money despite unhappiness on his employer’s part because he settled it through TADM. However, when he got the cheque, it was invalid. His employer told him to go back to get another cheque at night. When he arrived, he realised the atmosphere was “off” as there were gangster-looking men there to intimidate him. They beat him up and he suffered some injuries.

Jahangir says whatever happened to him is commonplace in their line of work. Still, he is not angry at his employer, and treats the time he has now as an opportunity to upgrade himself. He is interested in starting his own business and investing with his compensation money. He sees a lot of men who return home to “enjoy and spend money”, because they plan to come back to Singapore to work. For him, having spent so long in SG, he wants to start a business that can earn him as much back home and yet he can still stay in Bangladesh to take care of his family. He has extensively researched and studied about agriculture and farming through the internet for the past 4-5 years. Some things he searches about are best practices for farms, what’s the difference between farms in Asia and in the US, and “whose business is good, who can do what”.

Another part of his plan is to teach other men how to utilise their compensation money – ie. where to invest it and how to start a business so they don’t have to return to Singapore to work. He wants to teach other men this so that they can relax after some years of working and not have to do manual labour for the rest of their lives. He thinks working in Singapore is very tough and he won’t be able to do it in the future, so he has to start planning right now. So far, a few men are on board with him and have agreed to help him/attend his “classes”. Some are waiting for him back in Bangladesh, whereas some have more recently come aboard, like his friend Alam Mehedi Hasan (on the right, black shirt).

Jahangir is grateful to HealthServe for all the help he has received, and wants to help other people receive the assistance he did. He has become quite known among the migrant worker community as someone who can help them, and many strangers have approached him to find out how they can receive help. He refers these brothers to HealthServe, and has subsequently built friendships with many of them.

His case is still ongoing as of Mar 2020, but he believes it can be resolved within a month or two. He hopes to return to Bangladesh quickly and start his future plans!