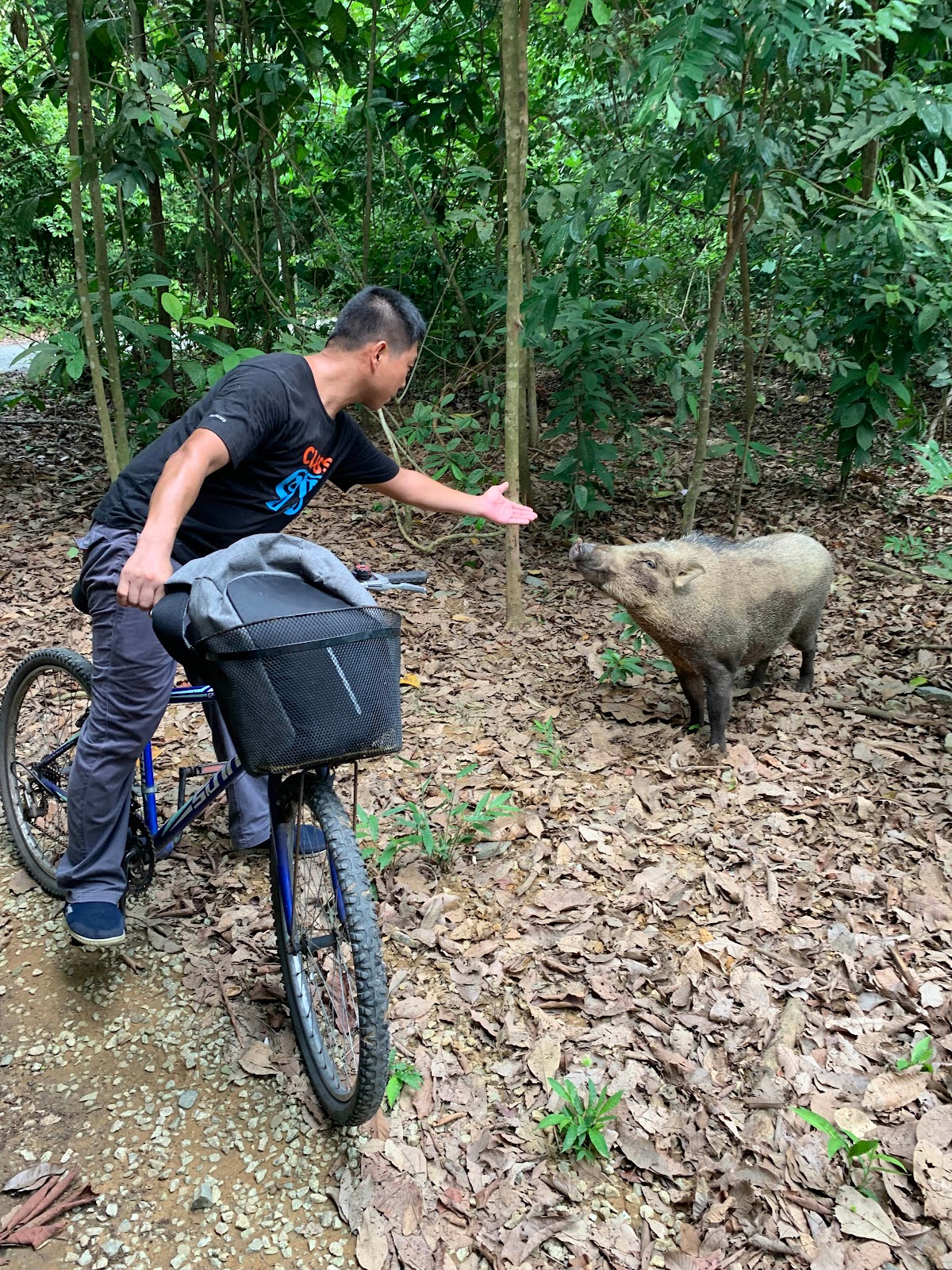 After a difficult and varied work history in China, HW came to Singapore five years ago to work. Unfortunately last year, his plans were disrupted when a platform he was working on fell two meters and his arm and hand were fractured.

After secondary school, HW attended technical school to learn welding. He spent two years working on a cargo ship, but quit after a fire killed nine crew members. He then picked up work on corn farms. In the hopes of securing a more stable job with higher pay, he decided to come to Singapore for construction work.

In December 2018, HW climbed onto a platform to install a board for the construction of a lift. It turned out that the platform was being removed by another company’s worker and was not secured. HW claims that he was not informed, so as soon as he stepped on the platform, it fell from the 17th to the 16th floor of the building. He stretched out his hand to break his fall and fractured his fingers and arm, resulting in his 3rd and 4th fingers being split apart.

His employer waited until the next day before sending him to a private hospital in the afternoon. The hospital performed surgery and sent him home after a couple hours of observation even though blood was still dripping through the bandage. He was given only two days of MC and after that was sent back to work. HW also claims that his company refused to pay his MC wages.

After his injury, HW was often left alone in his room during the day, with no electricity when all his other dormitory mates were out at work. He shares that he felt suffocated and alone during that period.

“ 不知道方向哪里走，人在孤独的时候更想家。(I didn’t have any sense of direction, being alone makes me miss home even more.)”

He last saw his family fifteen months ago and initially tried to hide his injury from them to keep them from worrying about him. As the sole breadwinner, his income supports his parents, wife, and twelve year old son. His wife eventually confronted HW when she failed to receive money from him for 2 months. HW was left with no choice and finally revealed his injury and situation to his family members.

But all that has since changed in January 2019 when he found out about HealthServe through a friend who once received help here. “ 在康侍过得比较从实。(Time passes by with more meaning here in HealthServe.)” HW has enjoyed the community and brothers akin to family that he found at HealthServe, especially the outings such as the Labour Day trip to Pulau Ubin. Despite the troubles in his current situation, HW shared that he has found many kind people and more charity organizations in Singapore than back home.

His workplace injury has left a scar on his left hand and affects his ability for heavy lifting. As such, HW shares that he has to find a job with light duty work back in China after his case is resolved. “我的梦想是到以色列打工，看看耶稣走过的地方。(My dream is to work in Israel, to see where Jesus has walked.)”

HW was unable to receive his compensation in time and had to return to China to tend to his ill son and deteriorating mother. He is awaiting his case to be closed after filing a civil suit under common law.