Guiding JC in the right direction 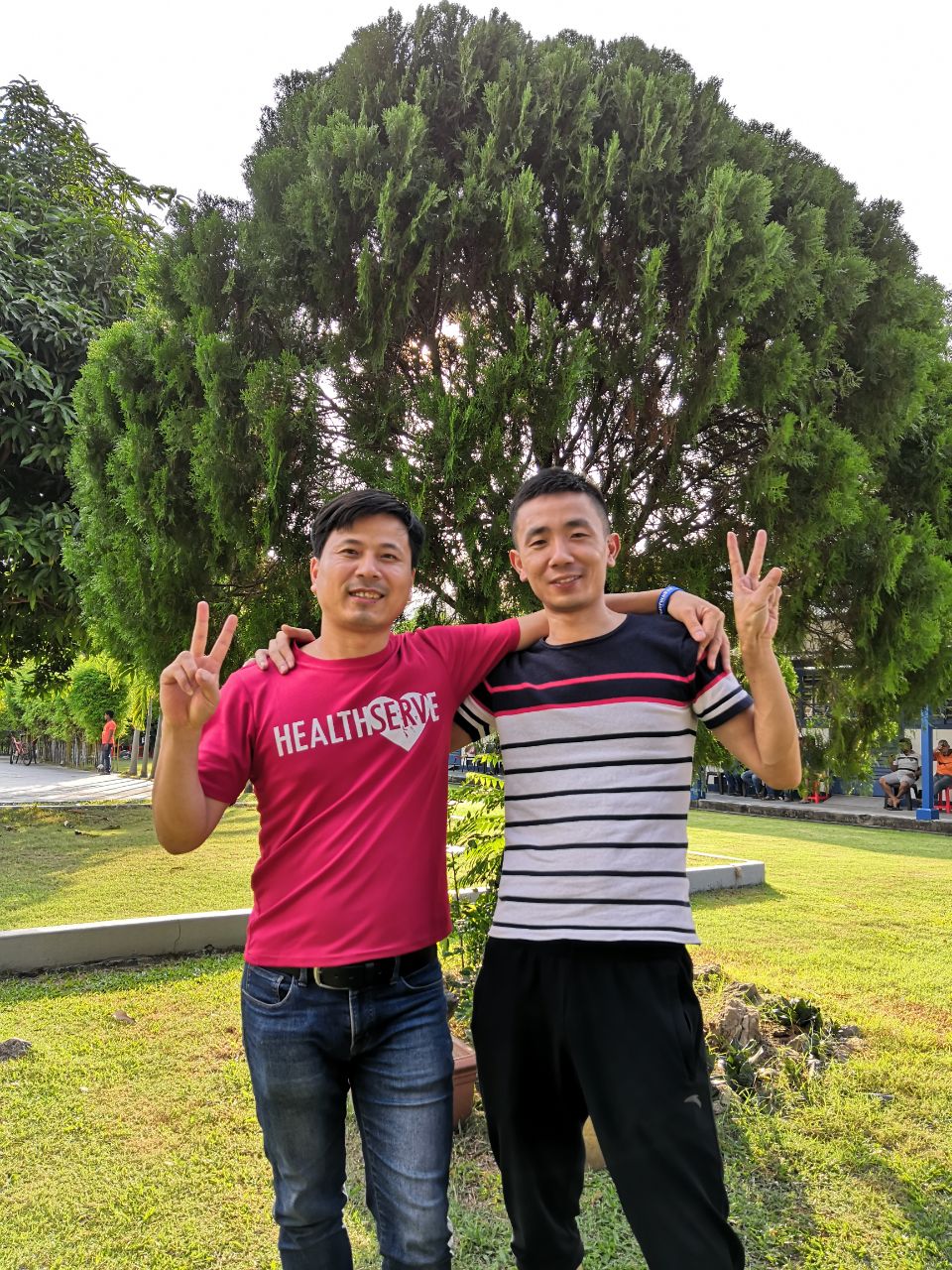 When JC was talking to a fellow colleague at MOM, one of HealthServe’s migrant brothers, SW, overheard the conversation and introduced him to HealthServe. Not knowing if he could trust SW, it took a while for JC to be convinced that HealthServe was not a scam.

JC is a 34 year-old migrant worker from Jiangsu Yancheng, China. With a diploma in mechanics, JC used to work in the city greening industry in Guangdong. He did not experience much difficulty adjusting culturally to Singapore; for him, Singapore felt as though he was working in another city. Also, his father and younger brother had previously worked here as well. His favourite aspect of Singapore was the tropical climate; he appreciated not having to worry about keeping warm in cold weather, particularly during Chinese New Year. Seeing tangyuan (rice balls) here would remind him of his hometown and make him feel most sentimental.

After working in his company for 8 months, JC suffered a work injury on 17 April 2019, when a plastered roof fell on his back, fracturing two of his ribs. He returned to China temporarily to seek medical treatment. Over a week later, he informed his employer that he had booked his flight back to Singapore on 4 May, to no response. On 3rd May, his employer finally responded to say that he did not reapply for JC’s work permit.

With this, JC was left stranded at the Shanghai airport. Fortunately, through the help of a Singaporean friend, JC managed to secure a travel visa which allowed him to stay in Singapore for 2 months to settle his work injury case. 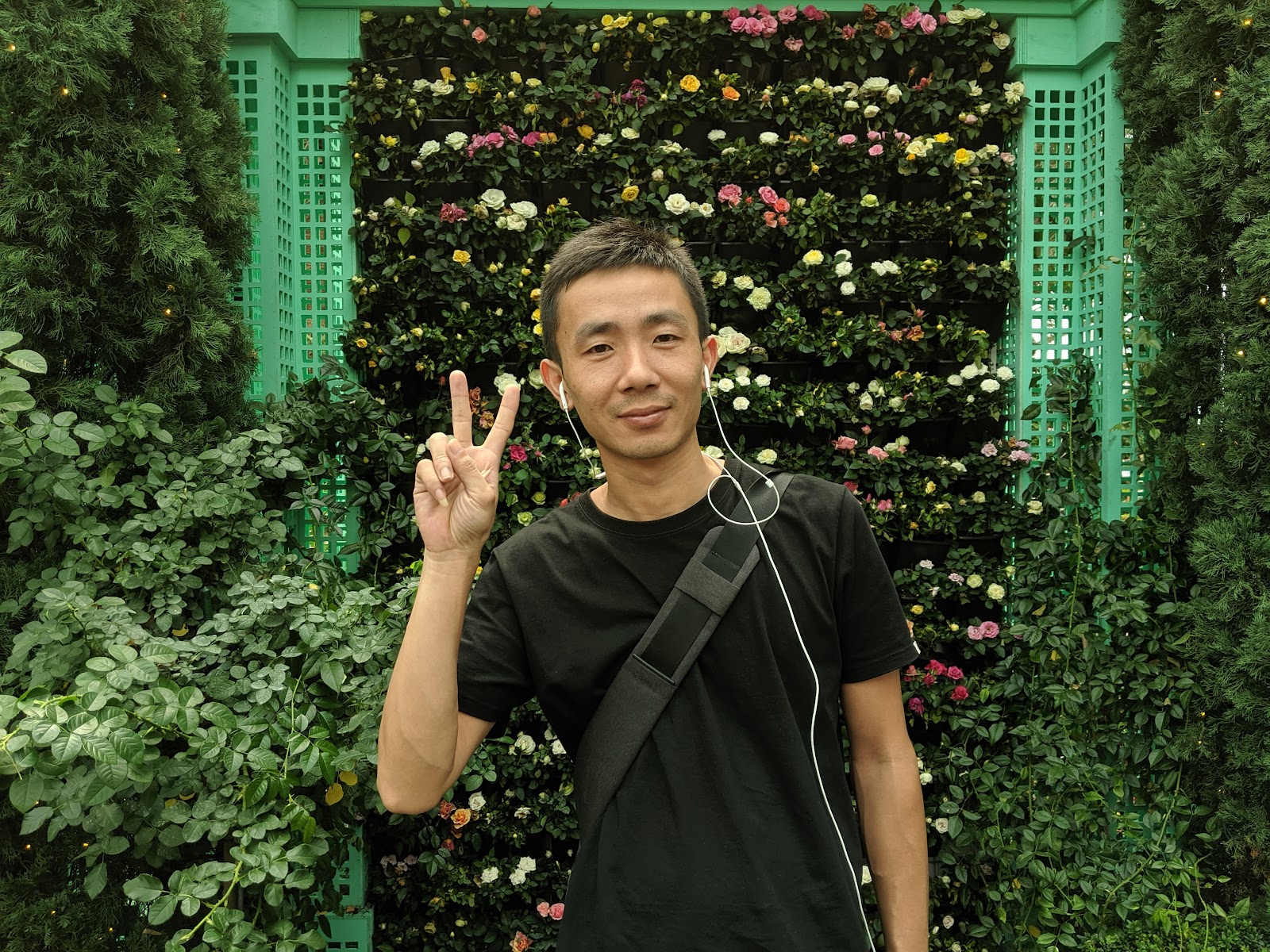 Initially, JC felt helpless as he did not know what he could do about his case and was planning to wait for some sort of resolution to arise. He felt that through HealthServe, he received a lot of help and direction — through obtaining advice from our caseworkers, and practical assistance such as the Geylang Food Project, MRT top-up and HealthServe clinic.

JC formed many friendships with fellow Chinese migrant brothers. Seeing them happy made him feel happy too, he remarked. He also mentioned the ‘Walk and Be Well’ outings to Gardens by the Bay, karaoke sessions and playing card games as some of the memorable highlights of his time at HealthServe. In mid-July of 2019, JC returned to China.